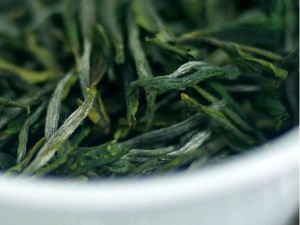 Chinese green tea is certainly a class in itself in terms of the diverse ways it supports good health.

Nevertheless, tea cultivation began well before the birth of Christ and in the past, during then merchants recognized more than 8,000 types of tea. They were classified according to the methods of manufacture, grades of quality of manufacture, and different leaf grades. Chinese tea crops used to be grown wherever a peasant or a farmer had a space on their family's area. But now,there are large tea farms in the Fujian province catering to export markets.

Until the nineteenth century, techniques used for cultivation were much the same way as they had always been. During October, seeds were collected and then germinated through the winter months. After that, they are planted out during the spring rains in rows.

Today, there are at least 18 regions in China where it is grown. These estates produce good quality brew. Chinese green tea are not normally sold by garden names but rather by names that denote the method of manufacture and quality.

The names can be confusing, depending on whether you prefer to address the tea by its Wades-Giles names or Hanyu Pinyin names. Names like Fukienese (or Fujian Province in Hanyu Pinyin designation), Cantonese (Or Guangdong in Hanyu Pinyin Pronunciation), and standard Chinese has been used for tea over the centuries. 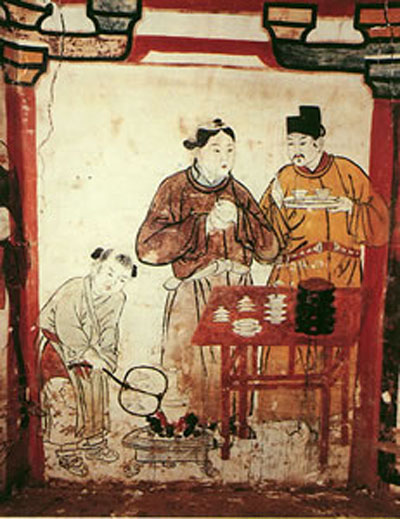 The production of Green Tea as we know it today probably started in China in the 2nd century.

Chinese sources claim that tea drinking dates back to 2737BC when Emperor Shen Nung accidentally discovered that the tea leaf that fell into his cup of warm water produced a delicious infusion.

From the 7th to 14th century the Chinese boiled and baked green tea into a pie shape. Elaborate ceremonies developed around the serving of Pie Green Tea and its production was banned by reforming Emperor Hong Wu in 1391.

Loose leaf green tea production, including firing the leaves, began to take over around this time.

Tea was introduced into the UK by Catherine de Braganza, the Portuguese wife of Charles II, in 1673 and popularized by her friend the Duchess of Lauderdale at Ham House in South West London.

For the next 200 years, nearly all the tea consumed in the UK was Green Tea.