Yellow teas are famous for their smooth, savory, sweet unique fruity and fermented aromas. It is closely related to green tea and has similar antioxidant health benefits with green tea but with a smoother palate. Means it is easier on the stomach than green tea. 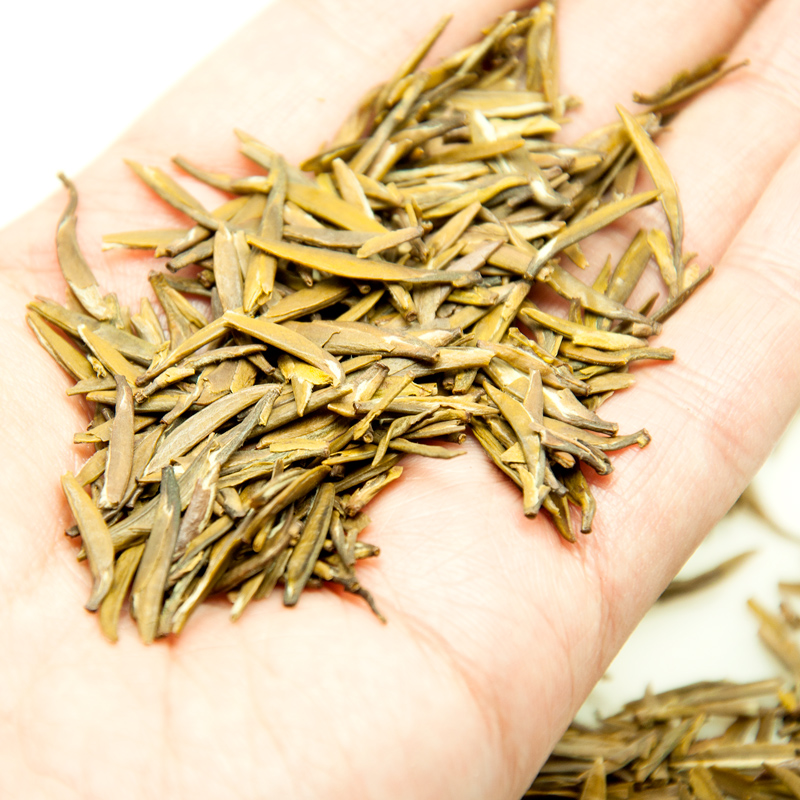 Some of the health claims made about green and yellow tea include:

Population-based studies indicate that the antioxidant properties of green tea may help prevent atherosclerosis, particularly coronary artery disease. (Population-based studies refers to studies that follow large groups of people over time and/or studies that are comparing groups of people living in different cultures or with different dietary habits, etc.)

The cancer-protective effects of green tea have been reported in several population-based studies. For example, cancer rates tend to be low in countries such as Japan where green tea is regularly consumed. However, it is not possible to determine from these population-based studies whether green tea actually prevents cancer in people. Emerging animal and clinical studies are beginning to suggest that substances in green tea known as polyphenols may play an important role in the prevention of cancer. These substances act as powerful antioxidants. Researchers also believe that polyphenols help kill cancerous cells and stop its progression.

Studies on the effects of green tea on colon or rectal cancer have produced conflicting results. Some studies show decreased risk in those who drink the tea, while others show increased risk. Further research is needed before green tea can be recommended for the prevention of colorectal cancer.

Laboratory studies have found that green tea extracts prevent the growth of prostate cancer cells in test tubes. However, both green and black tea extracts were also found to stimulate genes that cause cells to be less sensitive to chemotherapy drugs. Given this potential interaction, black and green tea (as well as extracts of these teas) should not be taken while receiving chemotherapy.

Green tea may help reduce inflammation associated with Crohn's disease and ulcerative colitis, the two types of IBD. Also, if green tea proves to be helpful for preventing colon cancer, this would be an added benefit for those with IBD because they are at risk for colon cancer.

Green tea has been used traditionally to control blood sugar in the body. Animal studies suggest that green tea may help prevent the development of type 1 diabetes and slow the progression once it has developed. People with type 1 diabetes produce little or no insulin, a hormone that converts glucose (sugar), starches, and other foods into energy needed for daily life. Green tea may help regulate glucose in the body. More research in this area would be helpful.

Population-based studies have shown that men who drink more than 10 cups of green tea per day are less likely to develop disorders of the liver. Green tea also appears to protect the liver from the damaging effects of toxic substances such as alcohol. Animal studies have shown that green tea helps protect against the development of liver tumors in mice. Results from several animal and human studies suggest that one of the polyphenols present in green tea, known as catechin, may help treat viral hepatitis (inflammation of the liver from a virus). In these studies, catechin was isolated from green tea and used in very high concentrations. It is not clear at this time, whether green tea (which contains a lower concentration of catechins) confers these same benefits to people with hepatitis.

Studies suggest that green tea extract may boost metabolism and help burn fat, but there have been no specific studies of this herb in overweight or obese individuals. Some researchers speculate that substances in green tea known as polyphenols, specifically the catechins, are responsible for the herb's fat-burning effect.

While green and yellow tea are often touted for their health benefits, we should be aware that some of the specific claims are controversial and disputed. On the other hand, antioxidants are seen time and again, in the laboratory and in large scale studies, to have beneficial effects on our health. And teas are chock full of antioxidants.

Yellow tea is not a cure-all, but should be seen as a delicious brew which may well be working some serious magic on the body. 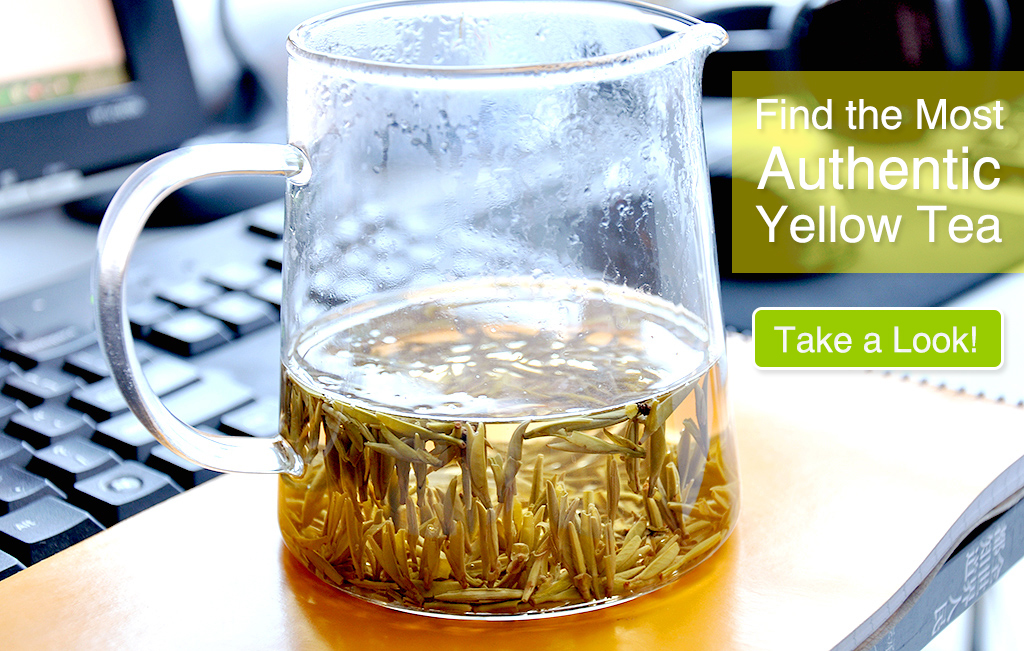