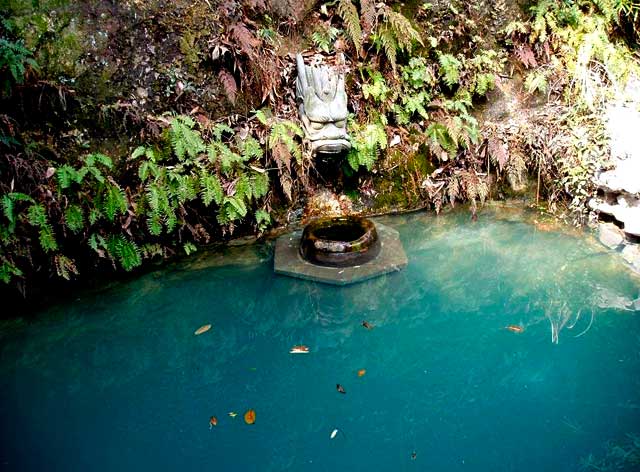 Longjing is a China historical tea. The making of Longjing was dated back to 1,500 years ago.

It is said that Longjing was recorded as early as Song Dynasty in the world first tea book, Cha-Jing (The Tea Scripture written by Lu Yu).
Once upon a time, it was named following the name of mountains: Xiang-lin-cha, Bai-yun-cha, and Bao-yun-cha. Longjing tea was blooming during Yuan and Ming Dynasty. It was named as Longjing since Song Dynasty. 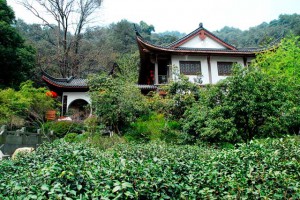 The name of Longjing was well-known during late Qing Dynasty. It is said that during the Qing Dynasty, Emperor Qing-Long visited the Shi-feng Mountain, and was served with Longjing.
He was very impressed with its beautiful appearance, elegant fragrance and mellow taste. The monk who served the tea explained and brought him to the tea garden, at that time, there were planted 18 tea trees. While he was enjoying plucking the tea leaves, urgent news arrived saying his mother had fallen ill and urged him to return to the palace.
During his visit to his sick mother, the scent of tea leaves that he kept in his pocket emitted strongly, and attracted his mother's attention. 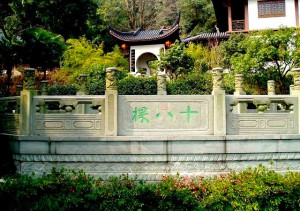 Without second a thought, he served the tea to his mother, and she enjoyed its pleasant taste and flavor very much. After drinking for several times, her sickness was cured.
The Emperor was very grateful to the tea, and granted the 18 tea trees as the Imperial Tea Tree. Since then, Longjing became the tribute tea to emperors.

Up to date, the 18 tea trees remain at the Shi-feng Mountain. By far, Longjing held its first place in the Top Ten China Tea. It has been the Nation Tea (Guo-cha), and was always selected as a gift tea served to foreign guests. Year after year, its fame as the Queen of Green Tea is what every tea connoisseur is fond-of. 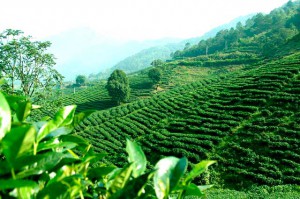 The original Longjing came from the production area at Longjing Village, which is situated at the shore of Xihu(West Lake).

The tea growing area is surrounded with fog throughout the year. One of the essential factors for good Long Jing is the mellow taste. This taste originates from the amino acid called the anine. Young buds contain high level of theanine, but it is converted to polyphenol such as catechins when tea leaves receive sun light.

On the other hand, less sunshine will preserve high levels of theanine in leaves as bio conversion is not effectively taking place.The area is often covered by fog, which blocks the direct sun light on tea leaves.

Besides, the soil has strong water holding capacity and good penetrating character; this is important to retain sufficient moisture in the soil.

In addition, the soil is quartz sandstone which provide an acidic pH, which is suitable for growing tea tree.

124 thoughts on “The Legend About Long Jing Tea-Dragon Well”