The Harvest Season of Pu-erh 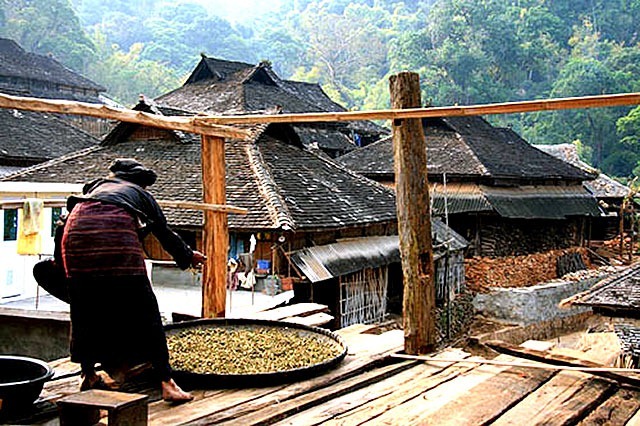 Harvest season also plays an important role in the flavor of pu-erh. Spring tea is the most highly valued, followed by fall tea, and finally summer tea. Only rarely is pu-erh produced in winter months, and often this is what is called "early spring" tea, as harvest and production follows the weather pattern rather than strict monthly guidelines.