The Benefits of Drinking Wu-Yi Tea

The benefits of drinking Wu-Yi Tea has been known to help with:

Prevention of heart disease and strokes

Preventing Cancer and help with infections

Reducing the effects stress has on the body

Reduce the effects of hypertension

Oolong tea has a substance called Polyphenol, which is a natural antioxidant that comes in the tea. Many signs of aging include dark spots, wrinkled skin, roughness and related blemishes-people have reported a decrease of these symptoms with regular drinking of wu long tea. Polyphenols are powerful compounds that have antioxidant abilities that have been reported to reversed environmental effects of aging. While it won't literally make you stop aging, it can reverse it's toll or slow the process. A polyphenal that aids in this process is called Catechins. It destroys free radicals in your body that increases aging.

Free radicals are caused by things like pollution, smoke, eating, drugs, and even sunlight exposure. Drinking wu yi tea regularly can help reverse the effect from these environmental factors.

Another Polyphenol in Oolong tea is called EGCG, which stands fro Epigallocatenchin gallete. It's like vitamin C or E but much more strong. This also aids in destroying free radicals throughout the entire body. Other antioxidants in the tea include thearubigin and theaflavin that aid in the oxidization process.

Typically, a cup of authentic wu yi tea hs between 20 and 40 mg of polyphenols. This is more than most vegitabls that are considered high on antioxidants. There are a few varieties of Oolong tea, but most of them have the same health and weight loss benefits that aid in preventing or reversing aiging.

If you're looking for a completely natural, safe way to lose weight, you should consider drinking Wu-Yi tea. Many people from China and other Asian countries have been using the tea for weight management and other health benefits for centuries. Drinking the tea rarely does little to help, but drinking it regularly throughout the day can have a dramatic effect on your health and weight.

How it works is this: a substance called Polyphenol is in wu yi tea. What this substance does it activate an enzyme that dissolves triglycerides. All oolong tea has this, as well as green and black tea. However, Oolong tea has a higher dose of it to increase weight loss more than green tea. The result is weight loss and a boosted metabolism.

A 2003 study was published in the Journal of Medical investigation. it was titled "Oolong Tea Increases Energy Metabolism in Japanese Females." The study showed that women who drank wu yi tea had a higher rate of weight loss. In the study there was a group of 120 Japanese woman who drank oolong tea for six weeks. Another group drank green tea and another group drank water. The study found that women who drank wu yi tea directly after a meal had 10% more energy. Green tea increases energy by 4% and water did not increase energy at all. 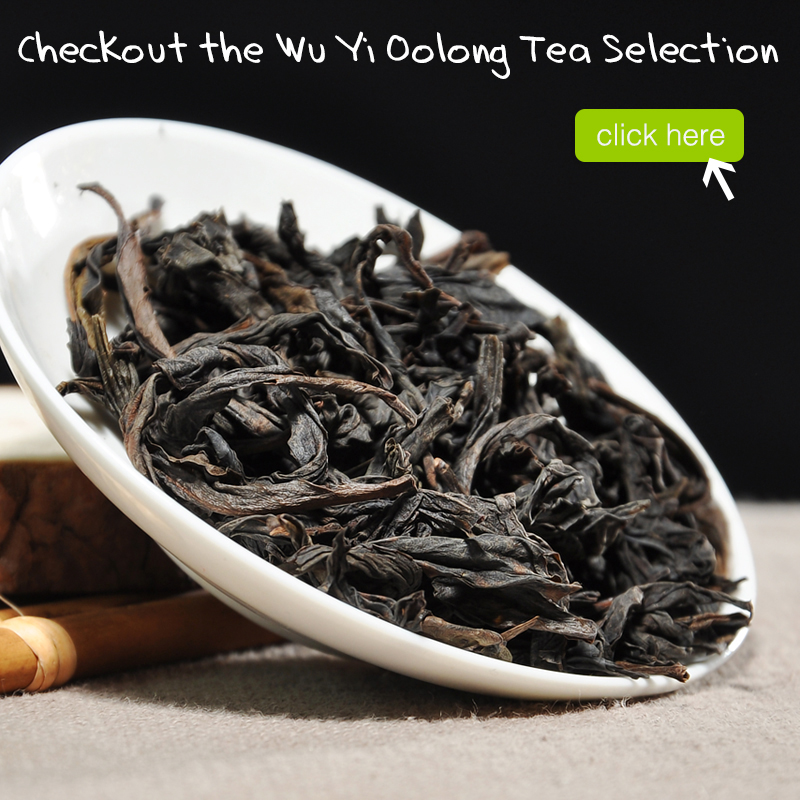 16712 thoughts on “The Benefits of Drinking Wu-Yi Tea”